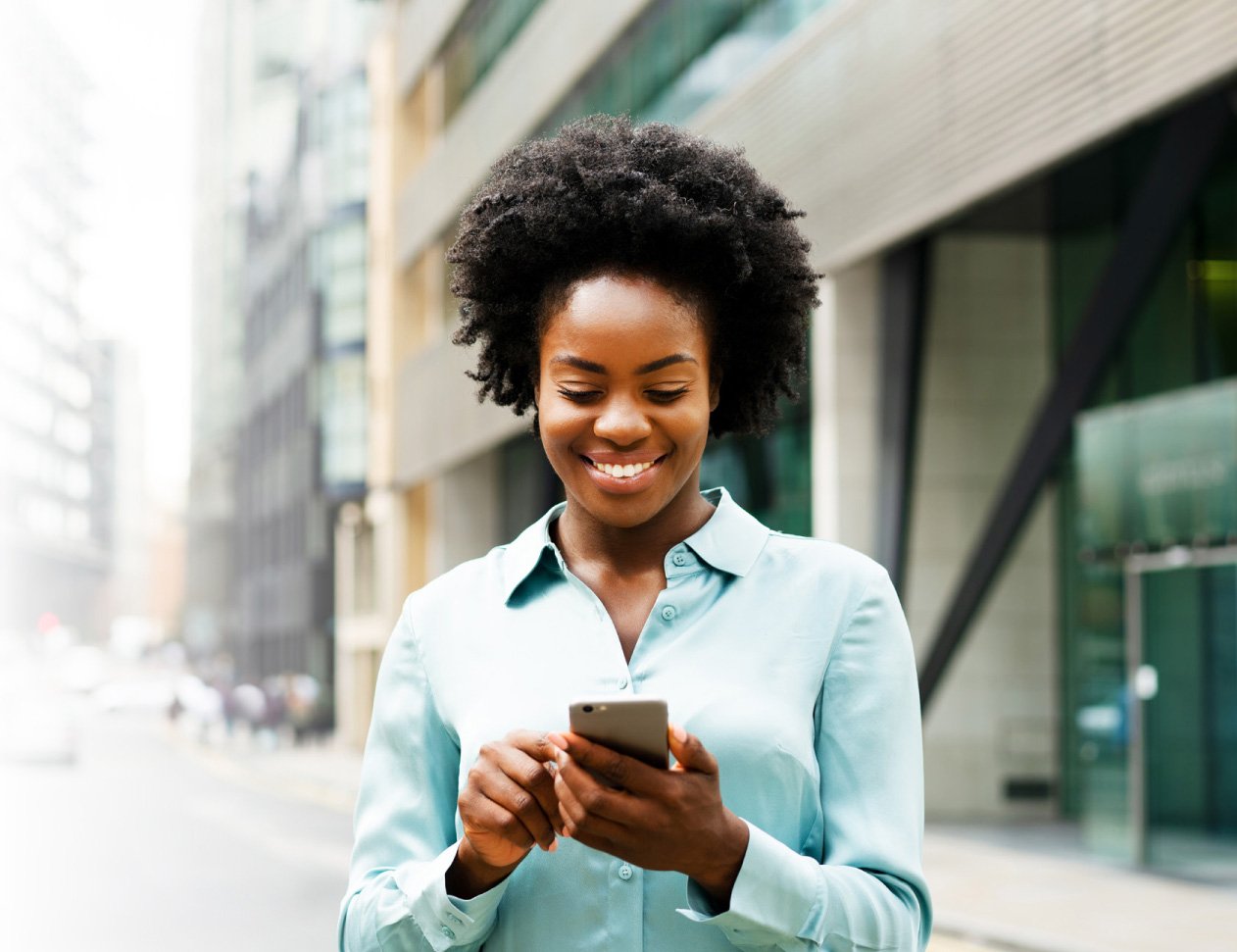 When Abound Credit Union first opened its doors in 1950 in Radcliff, Kentucky, its member base could fit in the confines of a small conference room. Back then, the credit union’s main goal was to deliver deeply personalized service to its members in-branch.

Fast forward 72 years and Abound is now Kentucky’s largest credit union with nearly $2 billion in assets, 18 locations and over 100,000 members across central and southern Kentucky. Though its mission to deliver outstanding member service remains, much has changed about its members’ preferences — namely, for simpler and more efficient online banking services.

With low interest rates squeezing lending margins, Abound observed an untapped opportunity in unsecured personal lending. Like other credit unions, consumer deposits had been pouring into Abound since the start of the pandemic. However, the historic credit union had difficulty identifying ways to put this capital to work at scale with overall decreased loan demand. This led Abound to expand its footprint in other products with high net yield, including unsecured personal lending.

“Our volume of the smaller, unsecured personal loans just wasn’t where we wanted it to be,” Darabos explained. "We did some things internally and did some targeted marketing, but as we dug deeper, we realized that companies like Upstart were approaching this market through a different model.”

To build or to partner: Choosing the best path forward

Three principles were at the forefront of Abound’s decision to grow and improve personal lending:

A best-in-class, all-digital experience for its members

“At a high level, we looked at the impact to our organizational goals, the desired timeline and resources needed,” Eads said. "We want to understand what implementation resources the partner is willing to commit — if there is a full project management team, that lessens the number of hours that we have to spend and keeps projects on track.”

Eads explained that committed implementation resources were a pivotal factor in deciding to partner with a leading AI lending platform because it reduced research and development costs as well as the IT resources needed to create a platform from scratch.

Darabos added, “We can try to develop things in house, but it’s important to step back and admit that a third party might be able to do it faster and better.”

After evaluating three to four different fintechs offering personal lending products, Abound saw clear differentiation in a partnership with Upstart. “When we found Upstart, things just clicked,” Darabos said. “The product fit what we were looking to do — provide more accessible and affordable personal loans to Kentuckians.”

“When we found Upstart, things just clicked. The product ﬁt what we were looking to do — provide more accessible and affordable loans to Kentuckians.”

In addition to gaining buy-in from the board, Abound needed to validate Upstart’s solid track record of portfolio performance to help quantify the risk. This entailed a combination of presenting meaningful historical data to the board, quantifying ROI and setting the appropriate policy limits to Abound’s unsecured portfolio.

Demonstrating to regulators and examiners Abound’s deep understanding of associated risk and limiting exposure was crucial to building stakeholder confidence in the project. “Even our compliance team was so impressed and happy with the structure of Upstart and how we could make it our own,” Darabos said.

Darabos emphasized that partnering with a company with the right cultural fit was a key piece of the vendor evaluation process. “How did we decide to partner with Upstart? I think it was a mix of the right products, the right delivery channels and technology that we didn’t have the ability to create in house. Importantly, it was also a culture fit,” Darabos said. “It just felt like Upstart was an extension of the Abound team.”

Abound employees also appreciated Upstart’s thorough due diligence process and commitment to project success, as well as the frequent touchpoints with Upstart’s project team during its 65-day implementation.

Since launching with Upstart in October 2021, Abound has achieved its overall loan volume and performance goals while increasing the scale and reach of its personal loan program to better serve its members. Seeing a strong start in loan growth, Abound plans to scale sooner than originally anticipated on the Upstart platform.

“How did we decide to partner with Upstart? I think it was a mix of the right products, the right delivery channels and technology that we didn’t have the ability to create in house. Importantly, it was also a culture ﬁt."

Looking to the future: Aggregating member data for personalized recommendations

One of the reasons Abound engaged Upstart was to seize the opportunity to present more targeted service offerings to its members that are impactful by using predictive analytics. Abound has already found success investing in and developing a small analytics team, which has leveraged internal transactional and ACH data, to execute more targeted customer marketing campaigns.

“All credit unions have such a wealth of data that can tell us a lot about our members,” Darabos explained. “Long term, we want to get into detailed and complex predictive analytics. But even just scratching the surface right now has been really, really successful.”

Similar to what most credit unions experience, Abound’s data exists in several different systems. Rather than manually compiling and aggregating this data, Abound aims to create a full data lake or warehouse to draw meaningful conclusions across channels.

“The changes we’ve seen over the last 18 months have posed some challenges for us, and I think they have pushed us faster into that digital channel,” Darabos said. “Net interest margins are tight, so credit unions are not necessarily in a position to compete on interest rates. We’re finding other ways to compete and add supplemental value, like ease-of-use.”

When it comes to the future, Abound knows it has found a partner that shares its mission to deliver the best possible member experience. “When we find a partner with that cultural fit, we know we can make that a long-term partnership and make it successful because we’re looking to achieve the same things,” Darabos added. “We wanted a partner that feels like family, and we’ve found that with Upstart.”